Baseball lost one of it's good guys this week with the passing of Gary Carter. 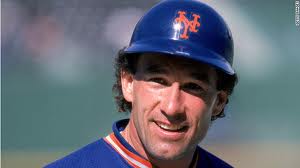 In a world where athletes are idolized and often placed on a pedestal for all the wrong reasons and sometimes even rewarded for bad behavior, Gary was the quintessential good guy.  He played every baseball game with the passion of a young boy and he never forgot to show his appreciation for his fans and baseball fans everywhere.  Gary fought his diagnosis valiantly and gracefully with his family by his side.  Baseball lost one of it's finest ambassadors, "The Kid", much too young. 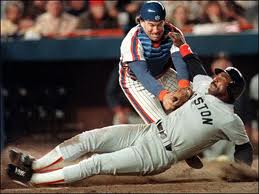 We can only hope that today's young players take a chapter from Gary Carter and learn to live right and play right. 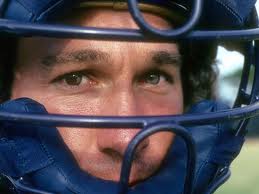